All About The Hustle…

Busy, busy busy! The past little while has been quite full on, with plenty gigs as well as some teaching projects kicking off just before the school holidays. Aside from putting plenty miles on the car, a lot of time has been taking up rehearsing with Phil Allen for a gig in The Voodoo Rooms. As part of his final year of study at Napier University, him and his peers had to organise and promote a gig and put together a band who each had to perform for about 45 minutes. It was a lot of fun playing with some excellent musicians and everyone on the bill did really well.

I’ve also been preparing for a project I am about to start with Aonach Mòr called, “Tiny Tunes for Traditional People” where we’ll be delivering a series of workshops and concerts for under 4 year olds in Livingston. It’ll be a challenge working with such a young age group, but I am looking forward to it!

On top of that, the Scott Wood Band debut album is about to head over to American for mixing and mastering which i’m SUPER excited about! It’ll be getting worked on by some Grammy Award winning engineers and it’ll be amazing to have it back as a final product in about mid May.

Til the next time, here’s a few photos of my fancy tie, my beautiful Taran and a rehearsal. 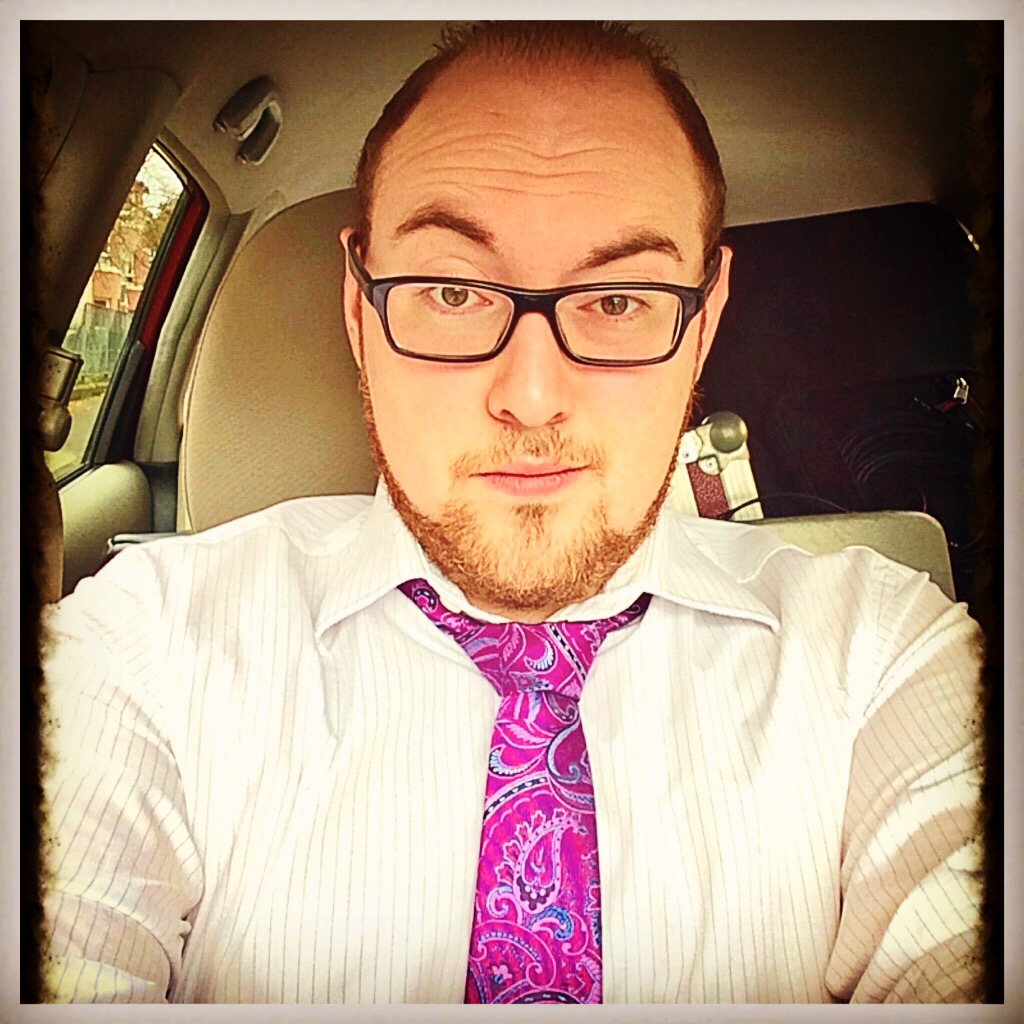