Talk about busy! Since my last post, it seems to have been non stop! I did manage to get a a few days to chill with my folks back home though, which was nice.

I had an amazing trip to the Ferhaltorf Highland Games in Switzerland with the Scott Wood Band, such a great gig and we even saw our good pals from Skerryvore 🙂 It was some heat though, 35 degrees, which was the hottest it had been in Zurich in 10 years!! Much better weather than home that’s for sure… 😉

We also had a great time at Piping Live! festival in Glasgow. We did a lovely, stripped back gig with just the 3 of us (myself, Scott & Mhairi) as well as a filming day for BBC Alba, and launching our full band album on the Friday. We had all the guests that played on the record on the gig, as well as a big lighting and filming crew! It was the best of fun, and next up we have a slot at BBC Tent during the Edinburgh Fringe before heading off to tour the album in Denmark next week 🙂

Aonach Mor have also been busy with Live Music Now gigs as well. We did a lovely gig in The National Portrait Gallery in Edinburgh, when we had everyone singing along and even some kids up dancing! As well as that, we had the privilege of doing a few workshops with Natalia Mallo, a singer and percussionist from Brazil! She did some amazing Samba sessions as well as having a jam with us!

All round a pretty fun month! Will post some more after Denmark. 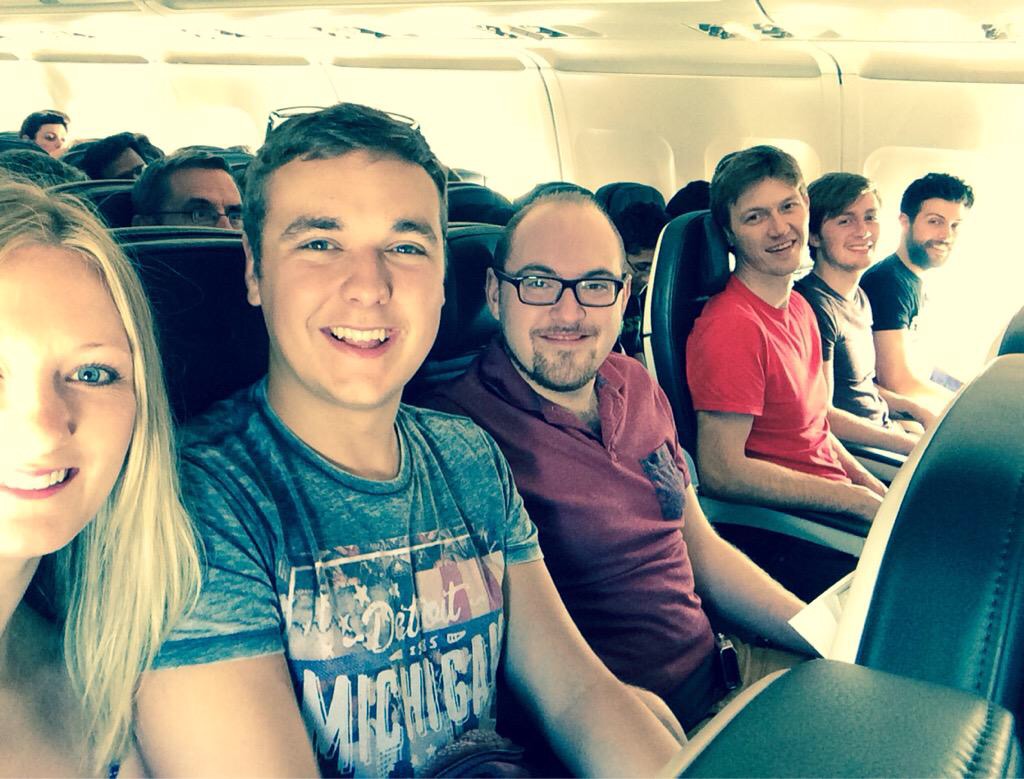 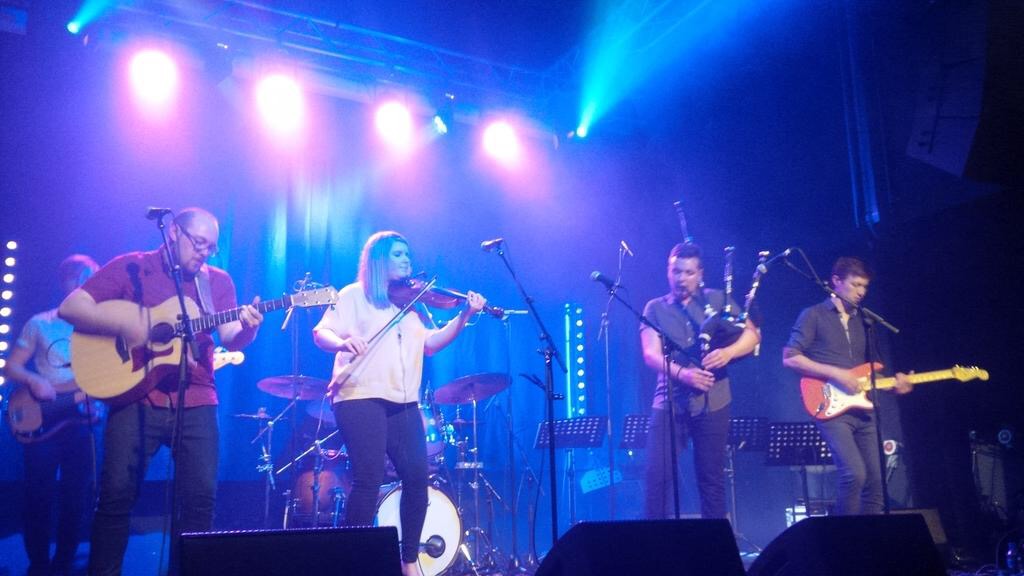 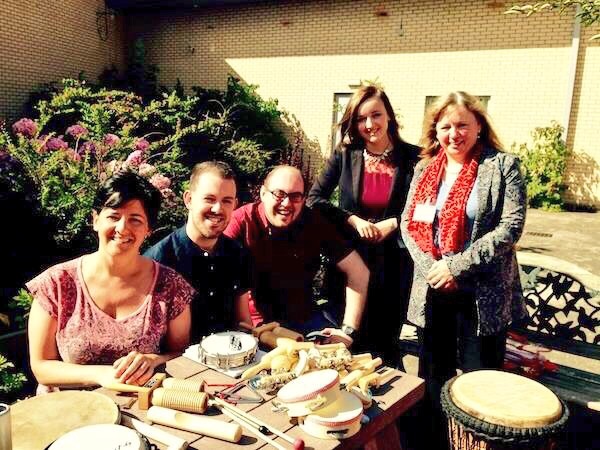