Well the past month or so has been really full on! I’ve just finished a few projects through Drake Music Scotland, which have been a great experience. It’s involved doing some group work music making sessions in schools using some music technology as well as conventional instruments which has opened my eyes to a whole new world of music making!

I’ve also been doing a few gigs with “Drams Ceilidh Band” including one in Mount Stewart, which was the very venue that Stella McCartney got married in! It’s an absolutely stunning place, and would highly recommend it to anyone looking to get married. Just make sure you call me to play at it… 😉

As well as that, we’ve been getting a few mixes through of the debut Scott Wood Band album which is really exciting! It’s being mixed by the maestro that is Tyler Duncan who has worked with the likes of The Olllam, Vulfpeck, Theo Katzmann and Michelle Chamuel and they are sounding beastly!

On a slightly lighter note, between all that and some other gigs, I’ve started going to Yoga classes, which are really, really difficult but a lot of fun and even managed to buy a new car. Enjoy some photos below… 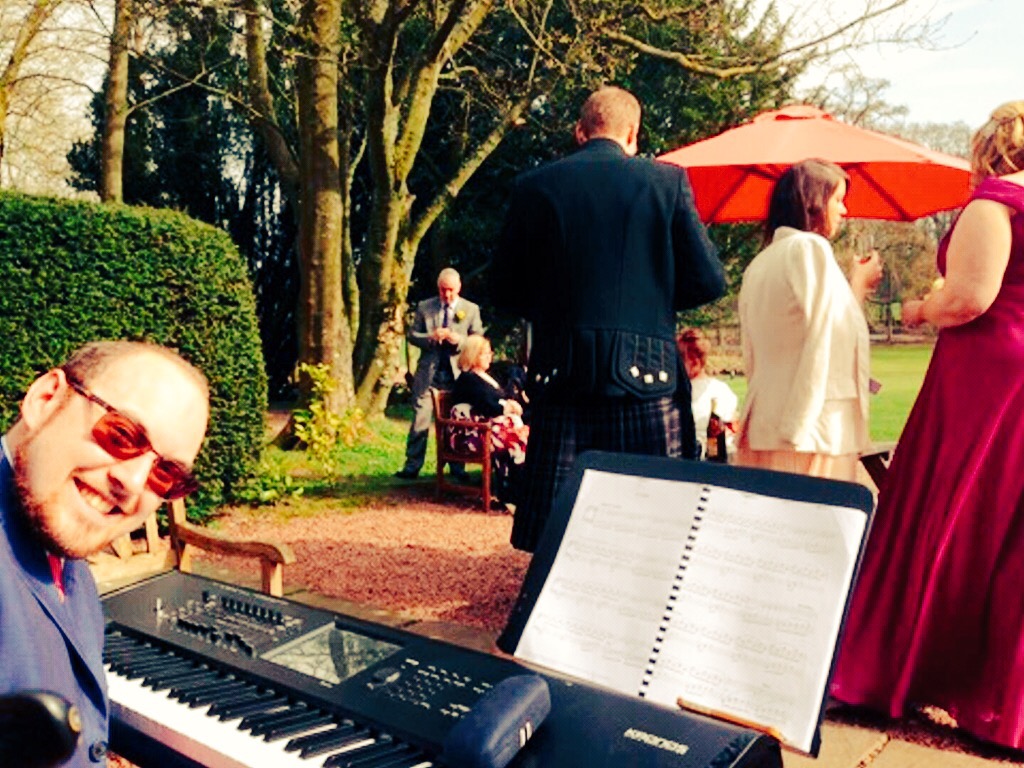 Skerryvore Decade Who Needs The Sun…?